2L has over the years developed a number of properties, both recidential, commercial and offices.

The Torpedo Hall was built after the World War II with money from Marshall Aid, where the property was used for the construction of torpedo boats according to German drawings!

The project transformed the site to 70 exclusive apartments of high quality, both in terms of craftsmanship and architecturally. The property is very distinctive with its inner street and pond, which was originally used for launching the newly-built torpedo boats and today serves as a recreational area where residents put their kayaks into the water. The proximity to the water on all sides and the New Yorker-inspired apartments with high ceilings and the original exposed steel trusses, make the property into something quite unique, which has brought great attention to the project. The project has been awarded a prize by Copenhagen City Council.

2L, along with the drawing office Tegnstuen Vandkunsten developed the project, which was undertaken as a joint venture with NCC.

In a joint venture with AKF Holding A/S, 2L has started developing the area around Three Crowns at Roskilde University.

Three Crowns is a part of the town under intense development and when the expansion is completed, it will have more than 3,000 homes, 5,000 jobs and 10,000 students.

2L has played a key role in the project development, including the preparation of local plans for the first stages, consisting of 70 apartments and a station centre with approx. 2700 m2 of convenience shops, including a bank, a pharmacy and a café, as well as two small shops and 2,000 m2 of industry/trade.

Nysted Beach Houses is an exclusive summerhouse area, situated on the Baltic Sea in the charming little market town of Nysted.

In 2005, 2L acquired and developed, together with the municipality of Nysted, a local plan that opens up for the construction of over 100 houses in a classic style, where almost all houses have access to enjoy the sea view.

At present, 2L have built and sold 50 houses that are located in an open and attractive area out to the beach, which 2L has received permission to build in connection with the project.

2L still has opportunities for development in the area and have mature building plots for sale from DKK. 295,000.

See more at havudsigt.nu (in danish) or take a look at the housing association’s own website nystedstrandhuse.dk (in danish)

You can also read an article in Berlingske Tidende about the project (in danish).

Brønsholm Meadow is an example of a project where 2L has developed an area in the rural zone for a finished project to build 220 homes.

2L has been responsible for all phases of the development process from the development of the local plan in cooperation with the municipality to the maturation of the whole area, construction and sale of the homes.

In 2006 after selling 40 homes, 2L decided to sell the remaining building rights. 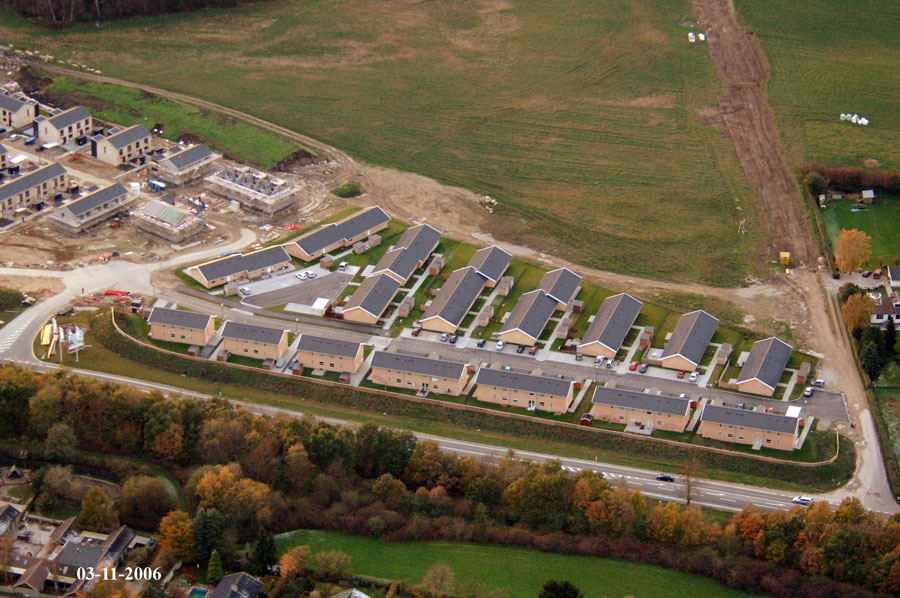 Sølyst Brickworks that has roots back to the middle of the last century and in some years produced up to 18 million bricks was located here. However, declining sales and a shortage of clay meant that production was discontinued in 1982.

When 2L acquired the old Sølyst Brickworks in 2003, it was a collection of dilapidated buildings without a plan for the construction of homes, situated in a conservation area, where there was a vision of making a new and exciting residential area.

2L has since completed a project development in the area where, in collaboration with Fredensborg Municipality, a local plan has been drawn up, which allows the construction of 60 unique homes overlooking Øresund, designed by the architects at Tegnstuen Vandkunsten.

The first two stages have been built in a very high quality, but the slowdown in the housing market has brought the project to a halt and 2L have sold the project. 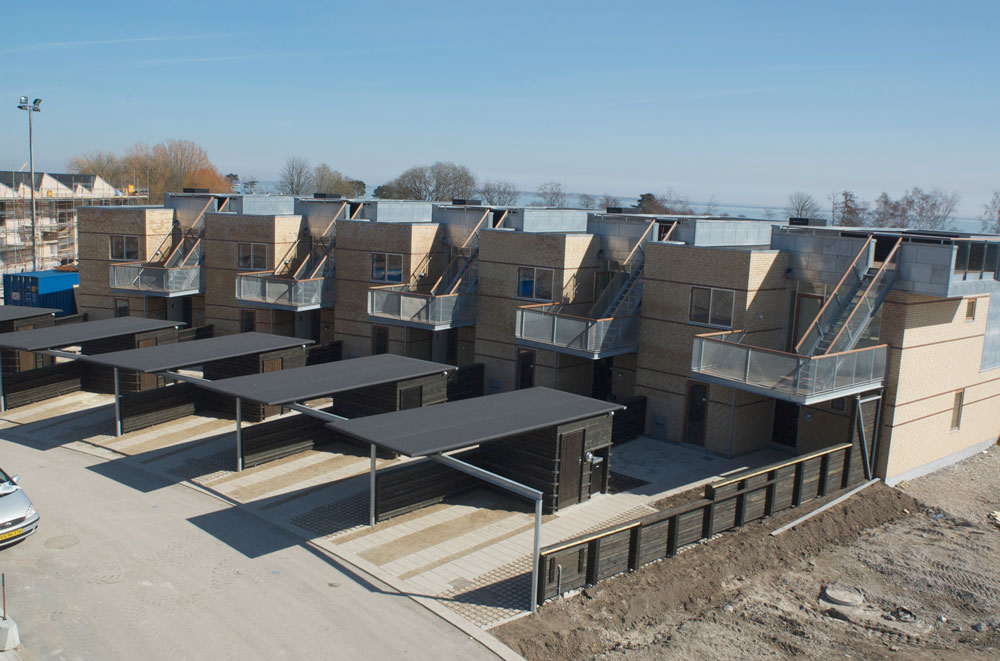 Holmen’s Old Boatyard is a listed property, built in 1867 as an old boatyard intended for building small wooden ships.

The project transformed the site to 18 exclusive terraced houses of very high craftsmanship and architectural quality.

The terraced houses have small gardens and direct access to the water. The apartments also have private berths and indoor parking in the Torpedo Hall.

The direct access to the water, the clever utilization of space and conservation of the original gates, as well as the distinctive wooden structures of Pomeranian pine gives the terrace houses a unique character and makes them highly sought after.

They are all qualities that were rewarded with the Velux Prize in 2002. 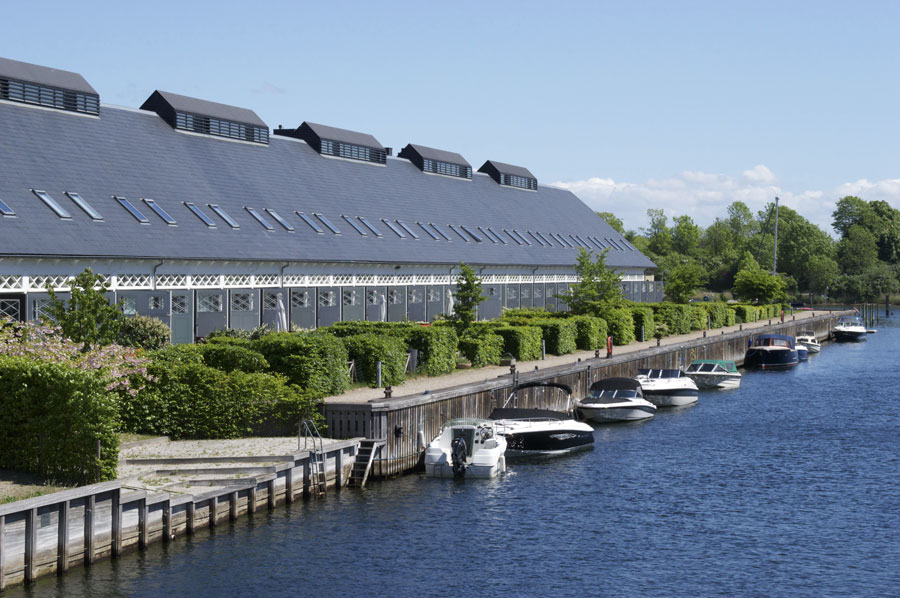